First set: “Isis”, “Oh Sister”, and “One More Cup of Coffee”. “Isis” is an absolute Dylan masterpiece, epic lyrics, perfect arrangement (Dylan’s piano driving the beat, drums and bass reinforcing it, eerie violin fills, joined eventually by harmonica), incredible vocal performance. There are great, crazed, pulling-out-all-the-stops  live versions of this (more on these when I discuss the next few albums), but they don’t overshadow the studio version. This version seems to be disciplined, even restrained, as it tells a story of an epic quest… all proceeding from and leading back to… Isis.

“Oh Sister” is just a beautiful love plea. “Oh Sister, am I not a brother to you? And one deserving of affection.”  I also love how he brings God into into it:

Oh, sister, when I come to lie in your arms

Our Father would not like the way that you act

And you must realize the danger

“One More Cup of Coffee”. Allen Ginsberg wrote liner notes for Desire, and he wrote something that has always stuck in my mind and captures this song for me: “voice lifts in Hebraic cantillation never heard before in U.S. song. ancient blood singing”. Yet another incredible vocal performance supported by violin, with Emmylou Harris joining in on the chorus…. to the valley below.

Second set: “Hurricane”, “Joey”, and “Sara”. I’m never quite sure how to take “Hurricane”. I know some people think it’s among Dylan’s best, but not for me, for reasons that I’m not quite sure of. I believe Dylan really meant this song, and you can hear the performance as “I’m just bursting to get this story out, and there’s no time for concerns like good rhymes, lyrics and music fitting together well”, and if you do, that’s great. But I miss those things. Also, unlike the songs I’ve already talked about, I’m not a big fan of the violin on this one.

On the other hand, I really like “Joey”. It just sounds great, a beautiful performance all around. The opening verse grabs your attention:

Opened up his eyes to the tune of an accordion

Always on the outside whatever side there was

When they asked him why it had to be that way “Well” he answered “just because”.

Of course, it’s too bad that Joey Gallo was a Mafia enforcer. Not unreasonably, a lot of people hated the song. This article does a great job acknowledging that, but ends up where I am: loving the song.

Someone once said (I thought it was Philip Roth, but I can’t track it down) “To write a great Jewish novel, write a great novel and give the characters Jewish names”. (I remember reading this in a review of Hillary Mantel’s “Wolf Hall”, which painted a fairly fact-challenged portrait of Thomas Cromwell; she wrote a great novel, then named the protagonist “Thomas Cromwell”.) That’s how I interpret “Joey”: “to write a great song about a noble outlaw named Joey Gallo, write a great song about a noble outlaw, then call the outlaw “Joey”. In other words, from my remove, I don’t care about the real life Joey Gallo, I just am taken in by the artistry of this song.

I really like “Sara”, too, but with caveats. It feels a little too personal to me, and after Dylan had wrecked (and was still in the process of wrecking) his marriage, I’m not quite sure how much to believe this song. Does he really mean it? Is he really trying to mean it? Or doth he protest too much?

Third set: “Mozambique”, “Romance in Durango”, “Black Diamond Bay”. These are all quite enjoyable in different ways, but also in my opinion inessential. These all seem more like exercises than things Dylan really is passionate about. “Mozambique” is the slightest of the three, but perhaps the most fun to listen to with its light, breezy, and catchy music. “Romance in Durango” is a south-of-the-border adventure. “Black Diamond Bay” is the cleverest and most ambitious, with the first six verses spinning a short story about assorted sordid, mundane, or tragic goings on at Black Diamond Bay, culminating in (spoilers!) a volcanic eruption that sinks the island. The seventh verse is the kicker, where we take the perspective of a jaded observer hearing about — and dismissing — the tragedy:

I was sittin’ home alone one night in L.A.

It seems there was an earthquake that

Left nothin’ but a Panama hat

And a pair of old Greek shoes

So I turned it off and went to grab another beer

And there’s really nothin’ anyone can say

And I never did plan to go anyway

I’m reminded of Neil Postman’s “Amusing Ourselves to Death.” He wrote that instant mass media means that we all are constantly subjected to information that is irrelevant to the concerns of our own daily lives and which we can’t do anything about. How do we react? Losing track of what actually matters to ourselves? Confused about how to make sense of what we hear? Or just … apathetic… letting the tragedies wash over us without leaving an impression… because we never did plan to go anyway to Black Diamond Bay.

So: a really good album, with some classic songs, no clunkers, and even my least favorite songs are really enjoyable. Somehow, though, it just isn’t coherent… does that matter?

One thought on “Bob Dylan: Desire”

Social Computing, HCI, and the World 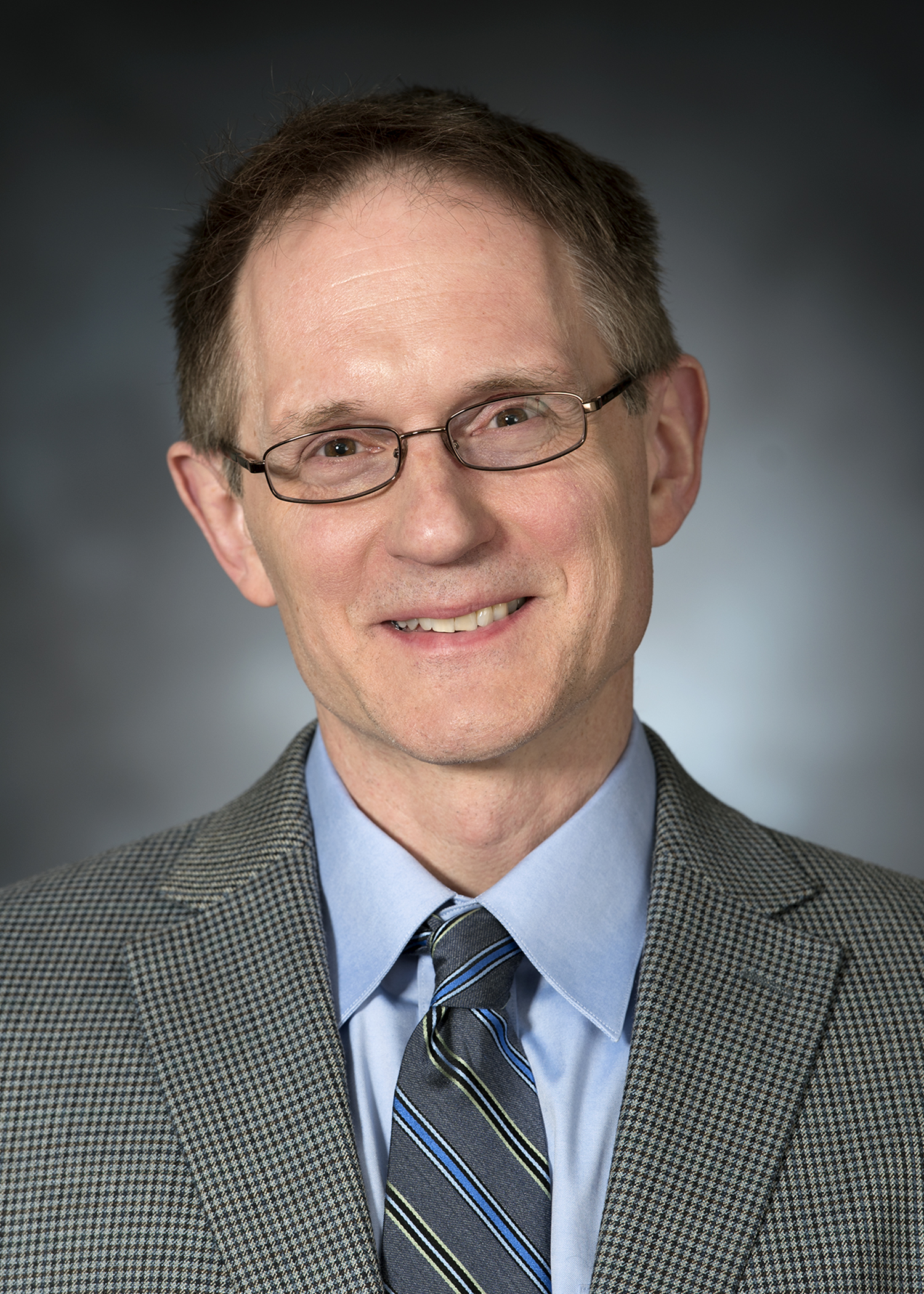